Carabiners As photographers we see the world differently than other people do. Were we born seeing the world this way or did we develop a different way of seeing? Either way we see things that others often don’t. I was out with the Rappahannock Area…

When It Comes To Weather, Perfect Isn’t Always Prefect

I know photographers that only head out to make photos in what they feel is perfect weather conditions for the photos they want to make. If there is a chance of rain or even heavy overcast they stay at home and don’t go out….

Photography can be very frustrating. Anyone that has been bitten by the photography bug will tell you, it can be down right discouraging. I know, I have been frustrated by trying something new in photography more times than I care to admit. It used…

Let’s admit it, we are all afraid of failure. We do everything we can to try and avoid failure, but you know what? We are all going to fail every now and then. So, get on with it. Don’t let the possibility of failure… 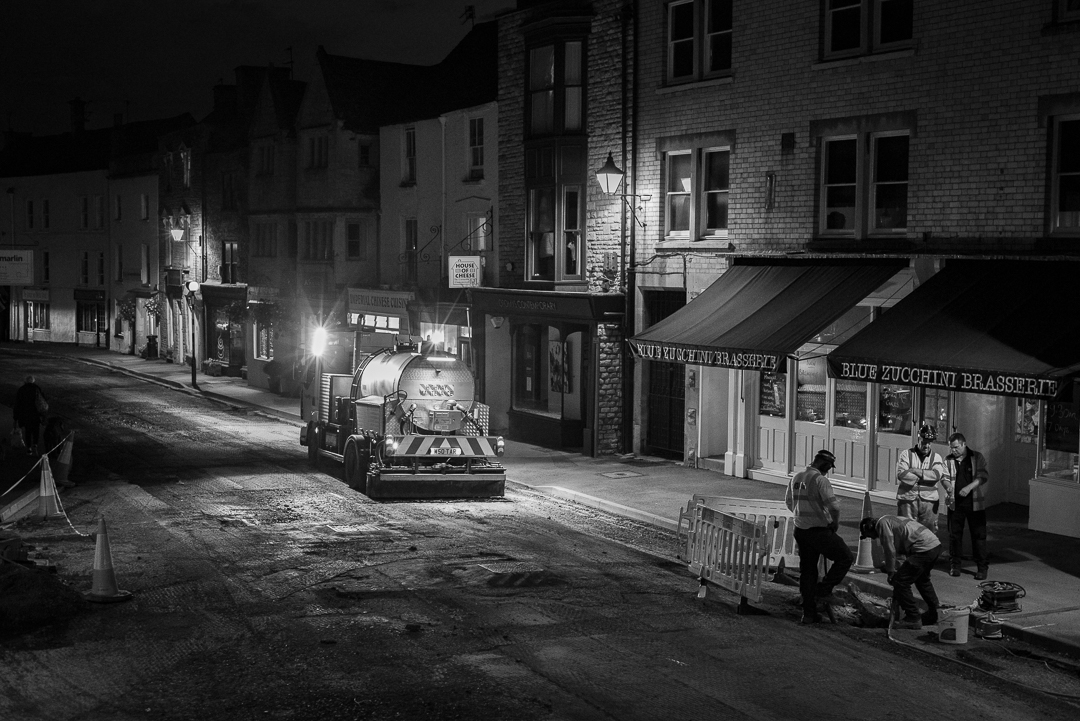 If you were asked “If you could go anywhere and photograph anything, where would you go and what would you photograph?” how would you answer? For me the first thing that comes to mind is getting on US Rt 1 and heading south. I’d…