Creating a well composed image can be one of the most vexing things for a photographer to learn. One method of composing images is The Rule of Thirds. I’m not going to say much about how this method of composing images came about, I’m sure there is plenty of information on that elsewhere on the interwebs. Just know that it has been in use for many years (well before I got started in photography). 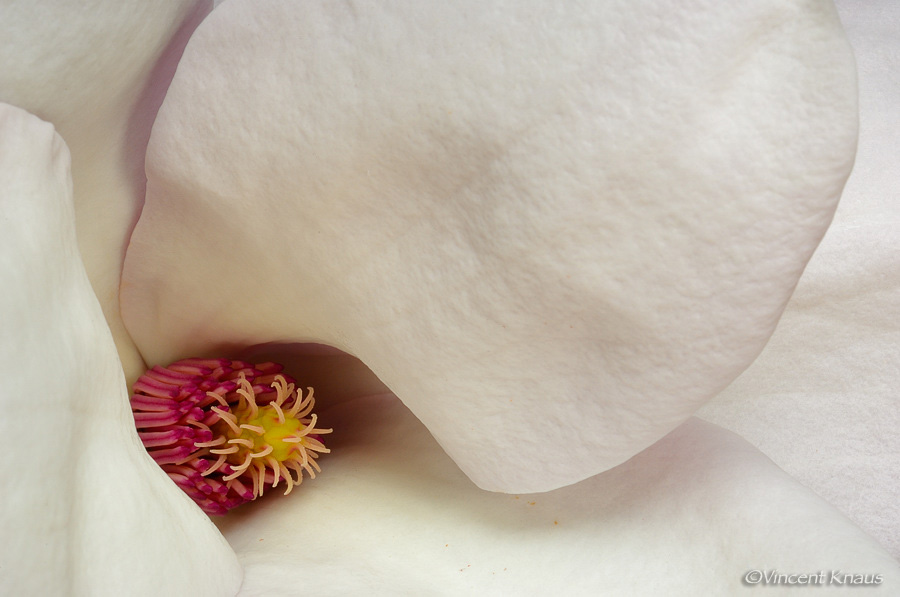 The Rule of Thirds First off let me say, as I do with all of my classes, this technique should be called The Suggestion of Thirds. Rules, chiseled in stone, as far as creative endeavors are concerned, should never be. For that reason I call it The  Suggestion of Thirds. As I say to my students, its like the speed limit on I-95, more of a suggestion to most drivers and so should The Rule of Thirds be to photographers. The Rule of Thirds is easy to understand and use. Divide your viewfinder into a tic-tac-toe grid so you have 9 areas of equal size. This will work with any camera format. Many digital cameras these days have a grid that you can turn on to use when composing an image. Some can turn it on in the viewfinder and others can turn it on when using the screen on the back of the camera. After using this technique for a while you will find that you can imagine the grid instead of having to see it.

With Rule of Thirds grid superimposed.

More on The  Suggestion of Thirds in my next post.

This site uses Akismet to reduce spam. Learn how your comment data is processed.